The time has finally arrived...

Our highly anticipated third studio album, Lion's Share, will be released in full on Friday, September 25th on all major digital platforms!

Lion's Share was recorded at The Boondock Vortex in Southern Michigan between November 2017 and September 2019, and was produced by Jake Cinninger of Umphrey's McGee, Death Row Records multi-platinum recording artist Willie Waldman, and lead engineer Jim Leep. Cinninger and Waldman also have performer credits on the record. The album was mastered by Michael "Gus" Agostinelli at Pulahaole Studios in Los Angeles, California. Album artwork by Norton Wisdom, and photography by Graham Images LLC.

Physical copies of Lion's Share are available directly from us! Slide into our DMs and we'll set you up! Hand delivery in the Appleton area, or mail delivery worldwide! 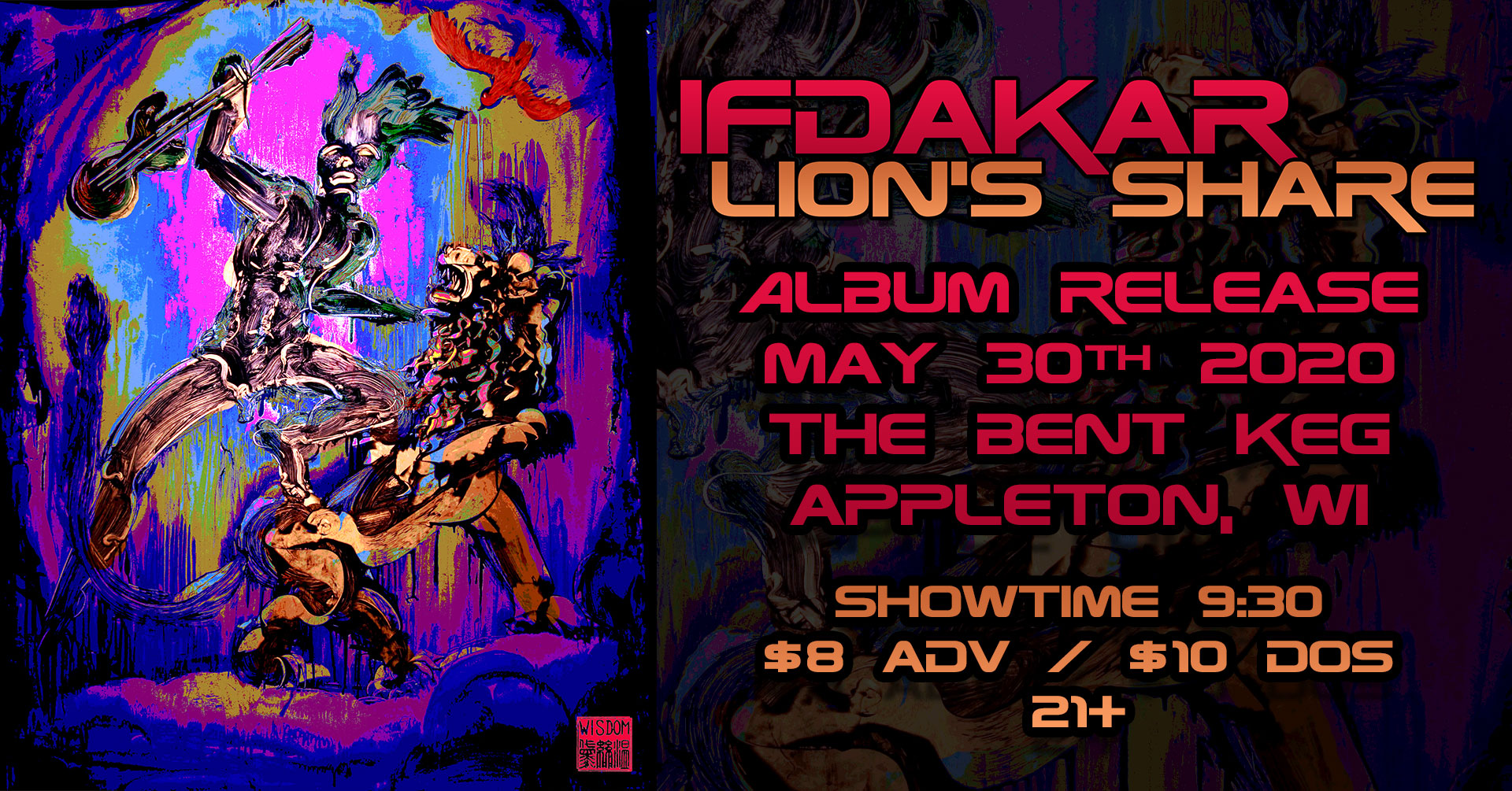 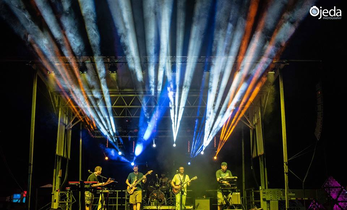 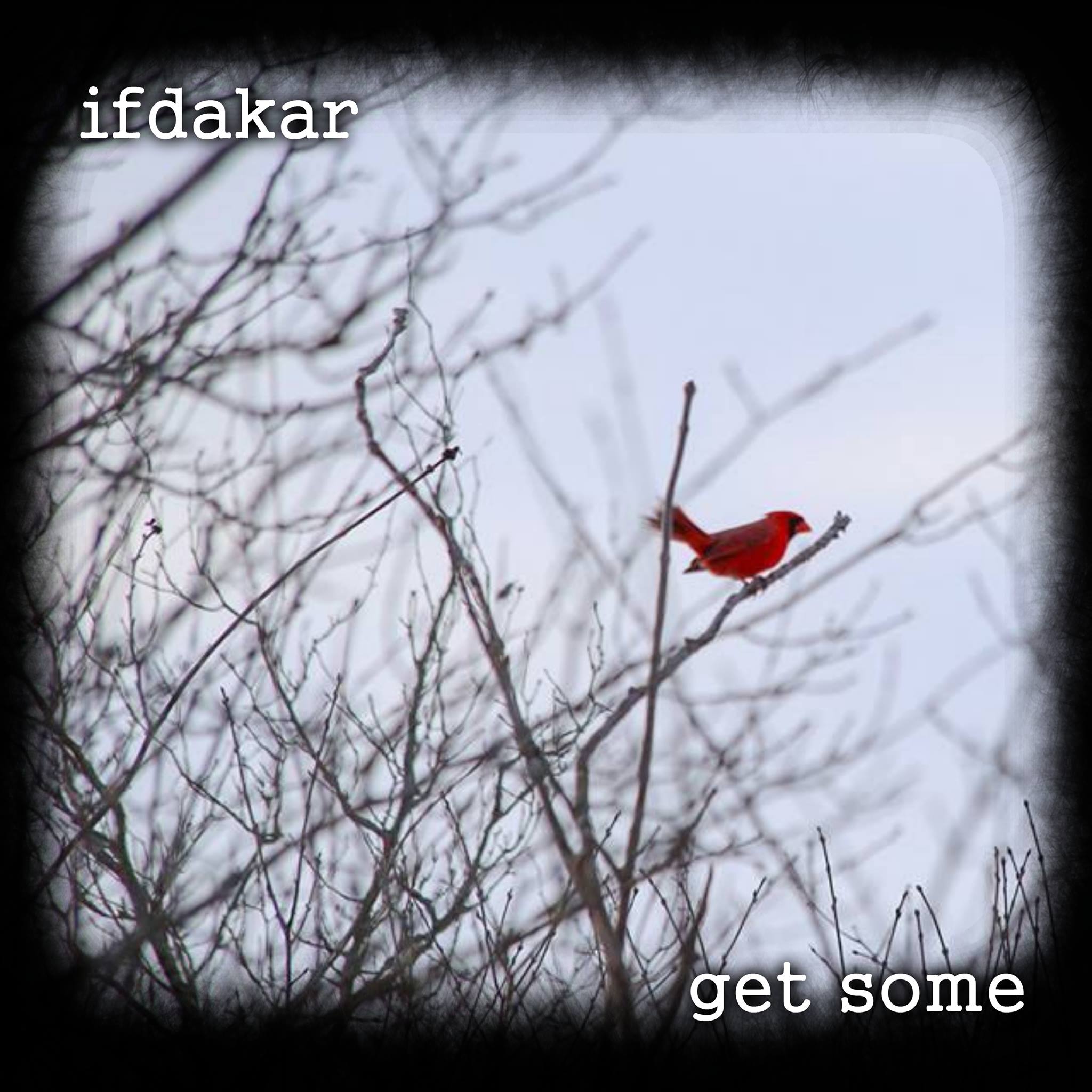 Two Wrongs Live From the Source

We had such a good time with y'all on Halloween! Thanks to The Source Public House, Dan, and Cole for doing sound. We'd also like to thank Jon Herschberger and Rick D for sitting in, and all of you ace goblins and king ghouls for getting down with us! What a night!

Fall is here and we have a handful of shows coming up we’d like to let you know about.

First up is the WIJam fall showcase at the Frequency on Friday October 17th with Double Dubbs and Flowpoetry X Dudley Noon. Come see these three undeniably unique musical acts, as the sounds of Americana, jam rock, and spoken word poetry unite for this one of a kind event!

Next up is IfdaWeen! Our first halloween party since 2012 and the first actual Halloween show since October 31st, 2009! Come get ghoulish with us and Stereo Frontier this October 31st as we play at the Source Public House for the first time! Get there early for some of the best food there is to be had in the valley! The food is so fresh they change their menu weekly depending on what is in season! Their good taste carries over to the bar where they have a selection of beers and spirits that will wet your whistle all night long!

In November we return to Frets and Friends in Green Bay on the 14th and on the 15th make our first appearance at Guu’s on Main in Stevens Point.

We have more in the works and look forward to seeing you at a show!

Here is a little video we put together for the ALS Ice Bucket Challenge! Donate at ALSA.org